iOS 14 no longer allows offerwalls - here's what to do

With the release of iOS 14, alongside many useful features, Apple intensified its tracking and advertising guidelines to give users more control over who receives their data. But not only did they give users more choice, but developers are also no longer allowed to use traditional rewarded offers to monetize their app.

3.2.2(vi): Apps should not require users to rate the app, review the app, watch videos, download other apps, tap on advertisements, enable tracking, or take other similar actions to access functionality, content, use the app, or receive monetary or other compensation, including but not limited to gift cards and codes.

When you are reading through the new regulations, it feels like Apple's decision-makers aimed this paragraph directly at traditional offer wall providers. Of course, almost every word of the paragraph describes an action that traditional offer walls incentivize their users to do for a reward. Downloading and rating an app, watching videos, or writing a review are tasks we have all seen before. While these tasks are annoying for the users, Apple probably had something else in mind when they decided to ban these activities. Downloads, ratings, and reviews mess up rankings in the App Store. An app could boost the top of the App Store charts without actually being popular for its content or paying Apple for getting featured. This type of behavior provides more value than harm and has now fallen out of favor in the eyes of Apple.

Just telling developers that traditional rewarded advertising is not appreciated did not seem to be enough for Apple. They have also made sure to prevent offer walls from working correctly on the technical side of things. With iOS 14, users are asked for each app individually if they want it to track them outside of the App – who would actually say yes to that?

The problem is that most people indeed deny apps these permissions, as it is hard to see a need for this kind of tracking. Without it, conversions become impossible to track, and users will not be able to complete tasks, resulting in developers not getting paid and the offer wall failing its job.

Why Rewarded Survey Offer Walls are here to stay.

As mentioned, most traditional offer walls' activities directly affect the App Store, resulting in users getting misled when deciding which app to download. Here's where Rewarded Surveys and our BitLabs Offer Wall differentiate from traditional offer walls. Rewarding users for sharing their opinion in market research activities does not hurt anyone's interests. We do not require users to take any actions on the App Store. We ask for their opinion based on personal information they actively share with us. There is no need for tracking a user's usage of other apps or their browsing activities. All information used is provided by the user, with their full consent to process the data.

We have always been convinced that Rewarded Surveys are the future of rewarded advertising, and this latest decision at Apple adds one more reason to our list of advantages, alongside user satisfaction and higher returns.

What you can do now

If you are already using rewarded surveys, you don’t have to worry! This change of rules doesn’t affect your revenue streams. If you have been generating your revenue with rewarded advertising and through an offer wall, it is time to diversify away from it. But don’t worry, there is something good to take away from it. Your users are used to traditional offer walls, and our BitLabs Survey Offer Wall looks very similar to one. Therefore, users will adapt quickly, and the mechanics are similar and easy to integrate as an app publisher. 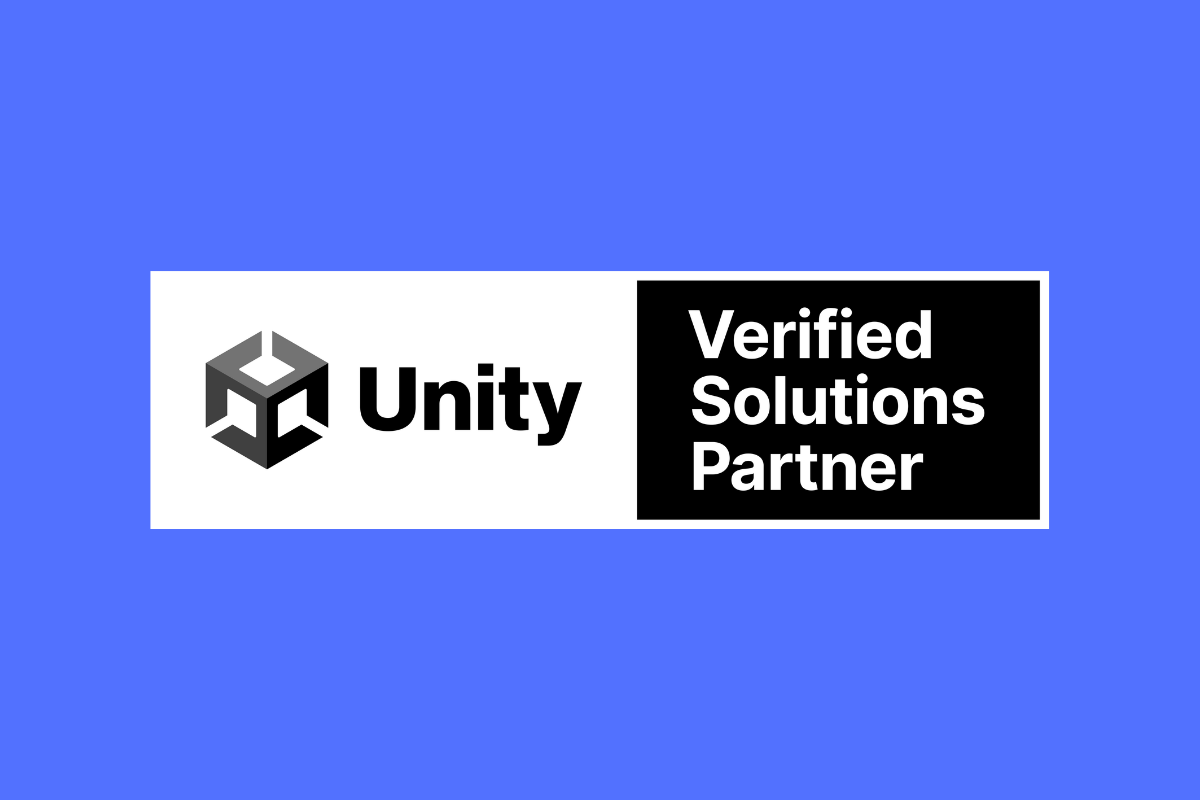