Rewarded Surveys can be a great workaround to monetize your app while elegantly avoiding the 30% cut Google and Apple take from In-App Purchases.

In-App Purchases have been around for years, but app users have entirely accepted them. If you are currently running an App on either Google Play or App Store, you will know that most of your users have never made an In-App Purchase. Rewarded Surveys can be a great workaround to monetize your app while elegantly avoiding the 30% cut Google and Apple take from In-App Purchases.

Let‘s imagine a $0.99 Option to unlock a level in your app. At a relatively low price, you may think many people would not think twice to buy it. However, as every app out there wants to sell its small extras, it adds up to a point where users decide not to spend any money. This feeling is elevated further by the impression that having downloaded a free app in the first place, paying for it later doesn‘t feel right.

At this point, rewarded surveys solve the issue by being absolutely free to the user and still generating revenue for the developers. But where is the difference from other forms of rewarded advertising?

Set up how much you want to earn with Rewarded Surveys

At first glance, an in-app purchase seems more reliable, as you know precisely what you will earn. This level is given back to publishers integrating BitLabs Rewarded Surveys in their app. Here’s a small rundown of how BitLabs can replace your in-app purchase.

While many use cases of BitLabs benefit from integrating an offer wall and let the user choose, replacing an in-app purchase with an entire offer wall may seem a bit overwhelming for the user. Direct Link Fixed Reward will present the user with one survey to obtain whatever the in-app purchase would have given the user.

Set up minimum and maximum CPI

By setting a minimum CPI of $1, publishers can be sure to get paid at least one dollar for every survey completed. This makes it easy to replace the In-App purchase from our example above. To make sure users aren’t served with higher-paying surveys that take too long to justify completing it for the specific reward, we recommend setting up a maximum CPI as well.

Rewarded Surveys with BitLabs spark one more benefit over In-App Purchases that are often overlooked. With Google and Apple taking 30% of every app publisher's revenue, an In-App Purchase for $1 only means 70 cents of extra revenue generated for the developers. With surveys, there is no such cut taken by the App Store. Our dashboard shows you exactly how much you have earned, and you’ll get paid that monthly – no more deductions by the app store. 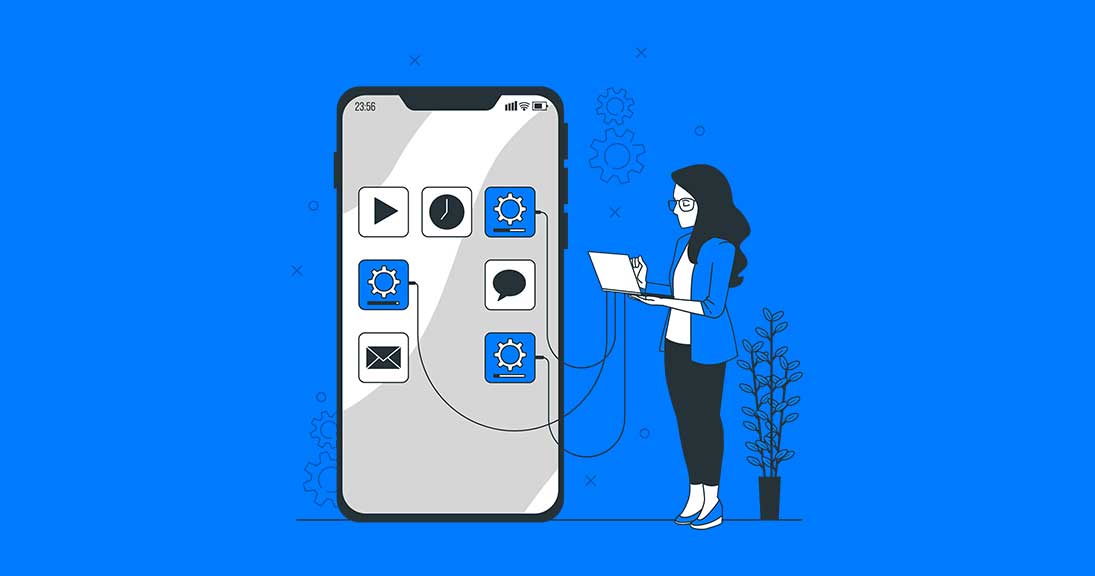 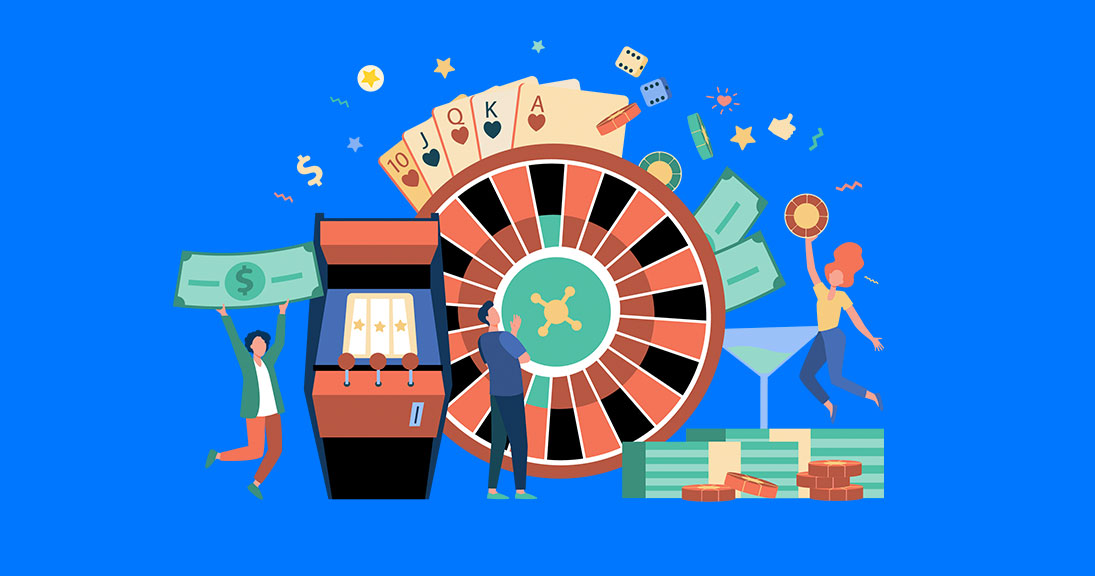 3 profitable Ways to use BitLabs Rewarded Surveys in Casino Games 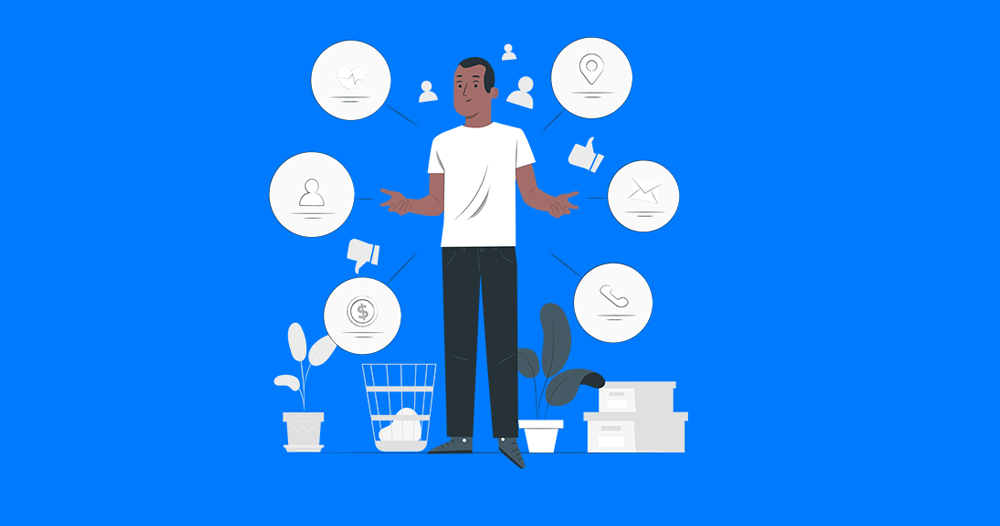