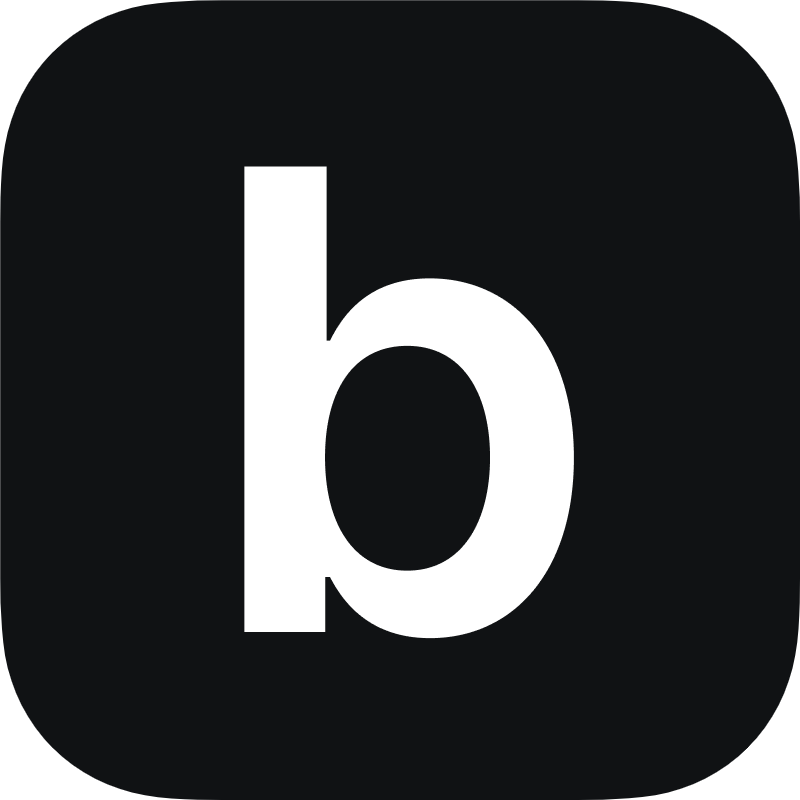 Blockreward is using BitLabs to provide rewarded surveys to users who earn reward points for every completed survey. In the beginning, the partnership started out with a simple iFrame integration of the BitLabs Survey Offerwall.

As the developers of Blockreward are working hard to have the best user experience for their users, they were looking to create a native survey experience. That is when they switched from our iFrame to an API integration, which allowed them to completely customize the way surveys are delivered. At the same time, Blockreward can still rely on a constantly improving survey mediation by BitLabs.

How did the switch to the API impact the success of surveys on Blockreward?

Within a month of switching to the API, we could already see interesting results and feedback from the end users.

Blockreward is a great example of a long and successful partnership. Over time, we were able to improve the integration together by testing different algorithms and settings to maximize both user experience and revenue. We are seeing that because of this close partnership and Blockreward's high standards regarding panel management, users tend to stay for a very long time and are satisfied with the survey integration.